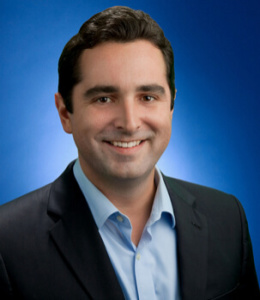 Mike Dudas, CRO and Co-Founder of Button, is no stranger to incredible achievement online. He has launched extremely successful ventures for some of Silicon Valley’s biggest names, including Google, PayPal, and BrainTree. Along with Button Co-founders Siddhartha Dabral, Chris Maddern, Stephen Milbank, Tanner Hackett, and Michael Jaconi, Dudas is hoping to hit it out of the park again with mobile deep linking startup, Button.

For those of you keeping score, Button appears to be on its way to becoming Dudas’ next home run. With only seventeen months under their belt, Button has created a  mobile deep linking SDK, marketplace, and dashboard to measure attribution. Their technology is being used by many familiar mobile apps.

VLAB showcases leading technological innovations, entrepreneurs, and companies that are changing the world we live in. Join us at an upcoming event or as a volunteer.